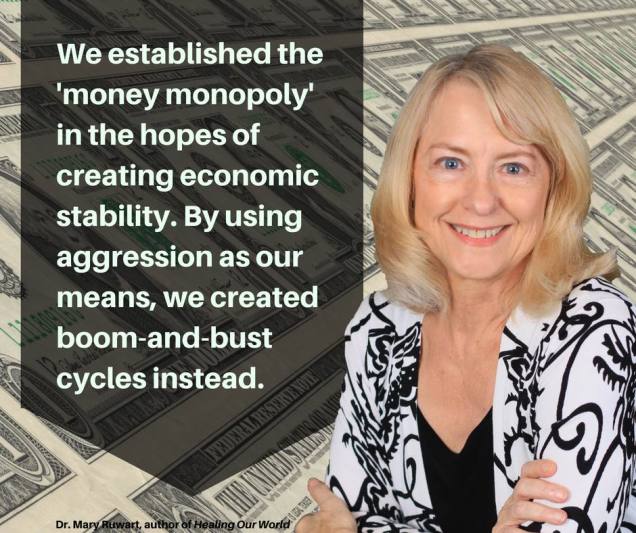 When everyone is forced to use the money monopoly to pay taxes and settle debts, central banks like the Fed become so powerful that they control the economic fate of the entire nation.” – Dr. Mary J. Ruwart

Quote from “Healing Our World” 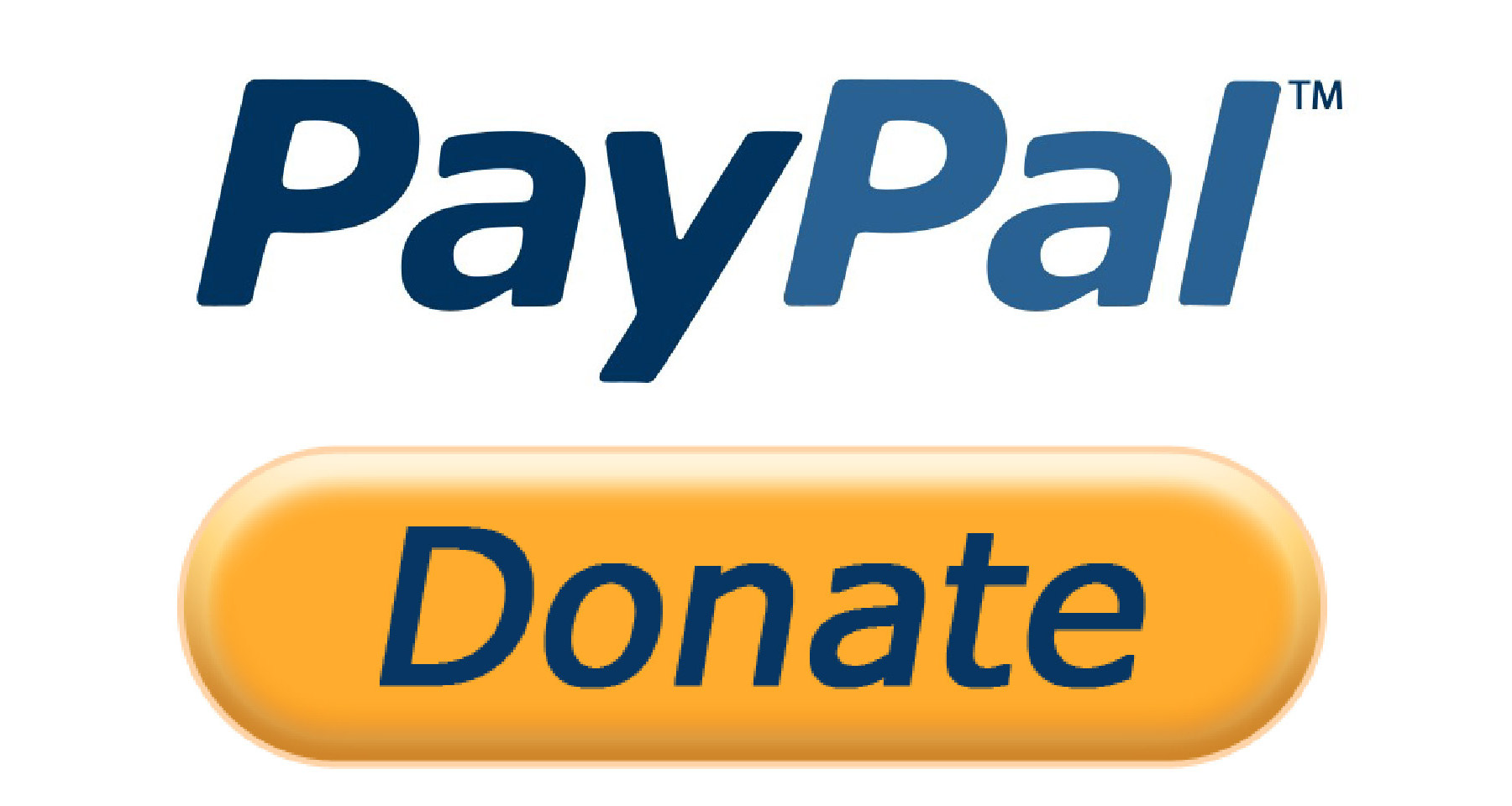 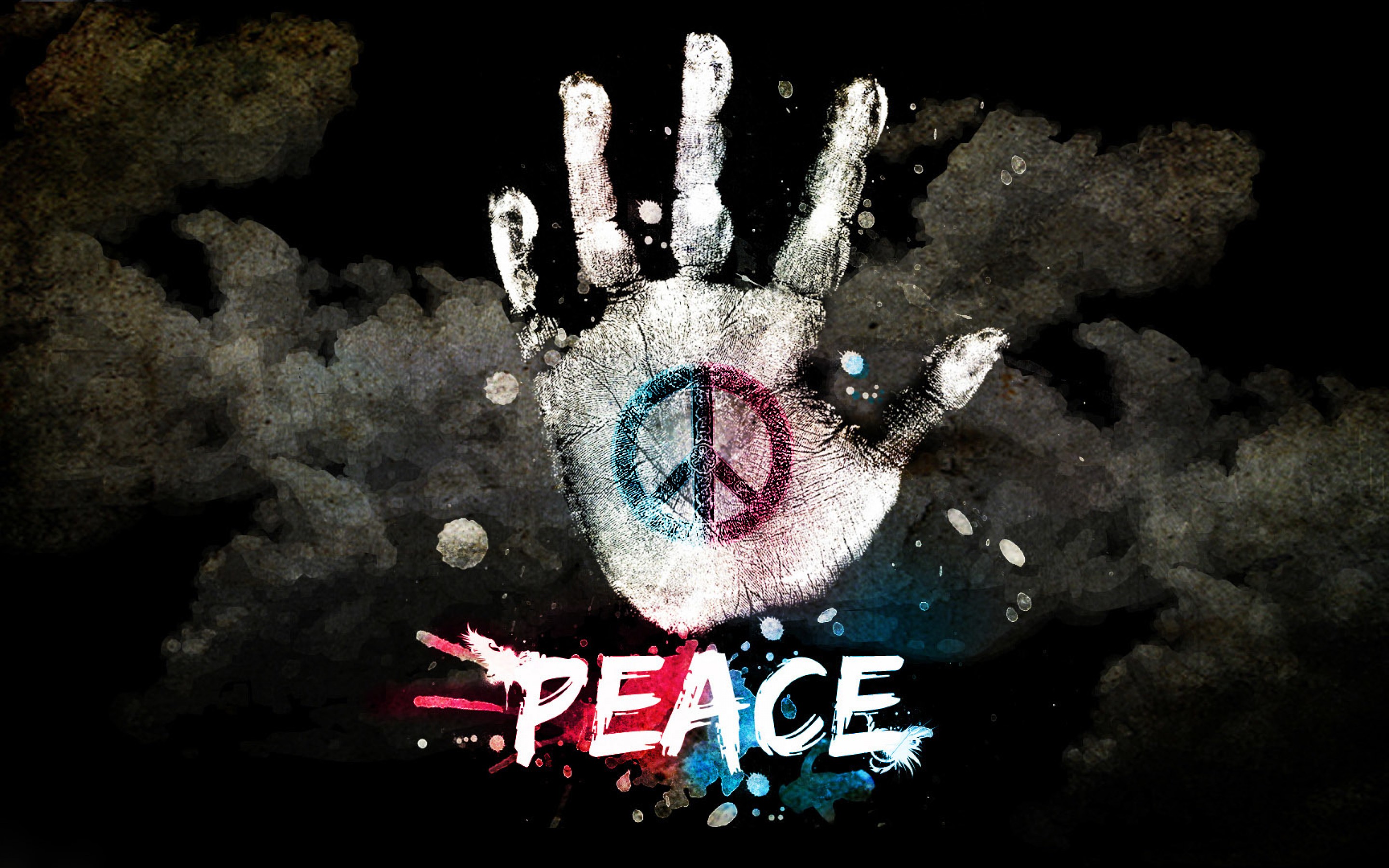